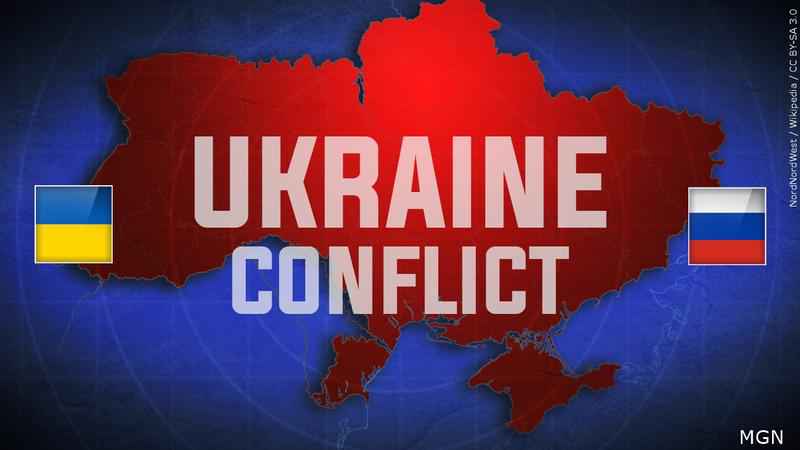 BRUSSELS (AP) – The European Union’s chief executive says the 27-nation bloc will close its airspace to Russian airlines, fund supplies of weapons to Ukraine and ban some pro-Kremlin media outlets in response to Russia’s invasion.

European Commission President Ursula von der Leyen said Sunday that “for the first time ever, the European Union will finance the purchase and delivery of weapons and other equipment to a country that is under attack.”

Von der Leyen added that “we are shutting down the EU airspace for Russians. We are proposing a prohibition on all Russian-owned, Russian registered or Russian-controlled aircraft. These aircraft will no more be able to land in, take off or overfly the the territory of the EU."