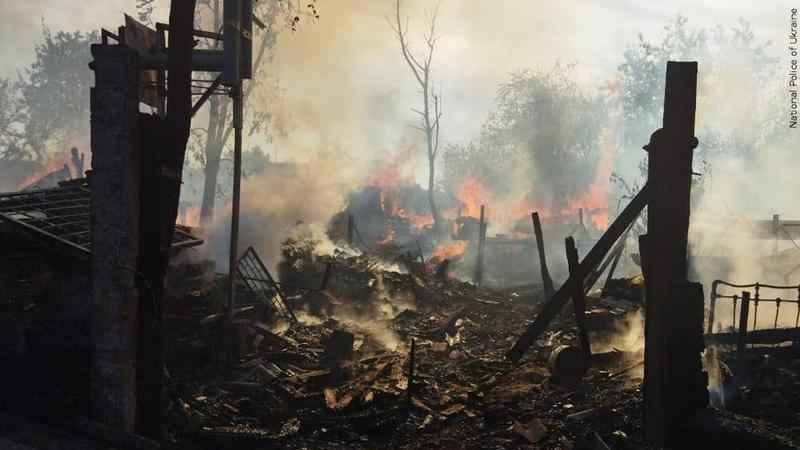 BRUSSELS (AP) – European Union governments have agreed to ration natural gas this winter to protect against any further supply cuts by Russia as it pursues its invasion of Ukraine.

EU energy ministers on Tuesday approved a draft European law meant to lower demand for gas by 15% from August through March. This entails voluntary steps to reduce gas consumption.

If these measures yield insufficient savings, a trigger will impose mandatory moves across the 27-nation bloc. Russia’s Gazprom says it will limit supplies to the EU through the Nord Stream 1 pipeline to 20% of capacity.

That is stoking EU concerns that Moscow will use gas trade to challenge European opposition to the war.