In Section 7A A baseball playoffs Esko was taking on Rock Ridge, while Hermantown faced North Branch in 7AAA Thursday afternoon.

Rock Ridge had an early 4-1 lead in the second inning.

The Bases would be loaded for Esko and a walk, plus batter hit made it 4-3.

Hermantown was on their home field against North Branch. 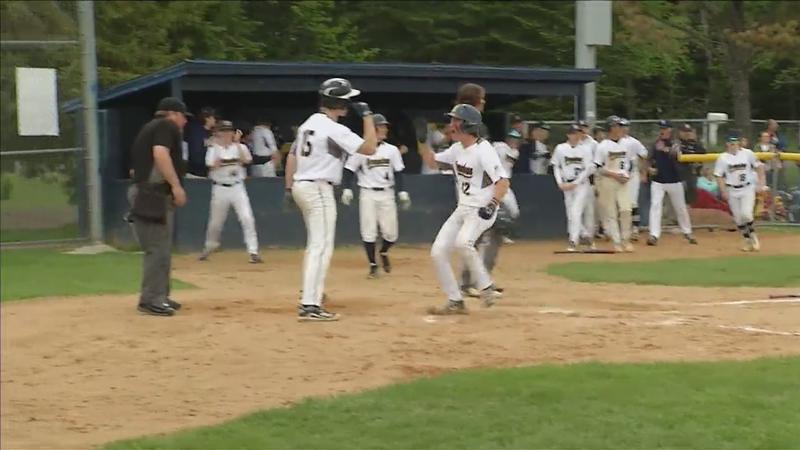 Hawks were down 2-0 before two RBI’s from Alex King tied the ball game.