Enbridge says it has fixed pierced aquifer near oil pipeline

Enbridge Energy said it has stopped the flow of spilled artesian groundwater that began a year ago when workers installing the Line 3 oil pipeline in northwestern Minnesota punctured an aquifer.

The spill near Enbridge’s terminal in Clearbrook was one of the worst environmental accidents during construction of the 340-mile pipeline in Minnesota. Workers dug too deeply into the ground and the rupture resulted in a 24 million gallon groundwater leak.

According to the DNR, Enbridge’s plans for the site called for a trench that would have been 8 to 10 feet deep, but the trench was instead about 18 feet deep with sheet piling installed to a depth of 28 feet.

The company told the state Department of Natural Resources that it stopped the uncontrolled leak on Tuesday. The DNR said it will monitor the repair and the investigation remains ongoing.

The agency is looking at further restoration, mitigation and penalties. 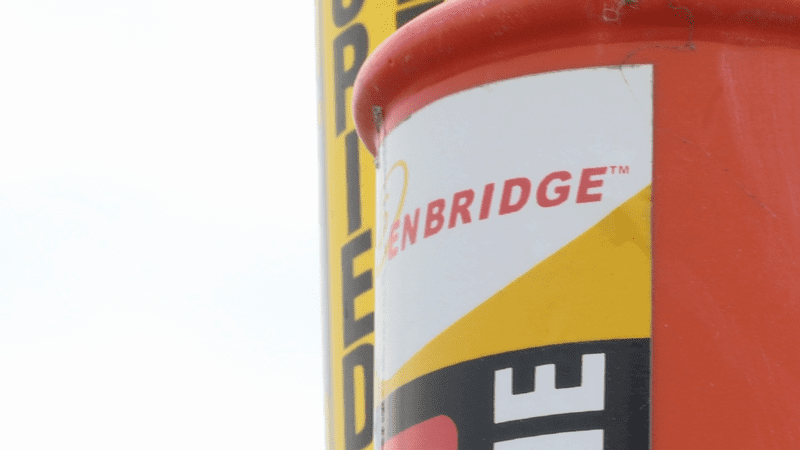 Enbridge says it has stopped a leak at a northwestern Minnesota aquifer.[WDIO-TV file]

Last year, the DNR ordered Enbridge to pay $3.32 million and referred the matter to a prosecutor for possible criminal charges.