As a growing number of companies mandate vaccines for employees, some are quitting or being terminated for refusing to get the shot, only to find out that they may not qualify for unemployment benefits.

Joe Roby Jr., a Duluth attorney who specializes in employment and labor law at Johnson, Killen & Seiler, explained that an employee would need to lose their job through no fault of their own to qualify for unemployment. Such as, if their company downsized its staff.

On the other hand, if an employee was fired for refusing a companywide policy that applied to everyone, like getting vaccinated, Roby said that could be considered misconduct and they could lose out on unemployment as a result.

Roby pointed to past examples of employer mandates that speak to what is happening today, including healthcare providers mandating flu shots and tests for Tuberculosis. 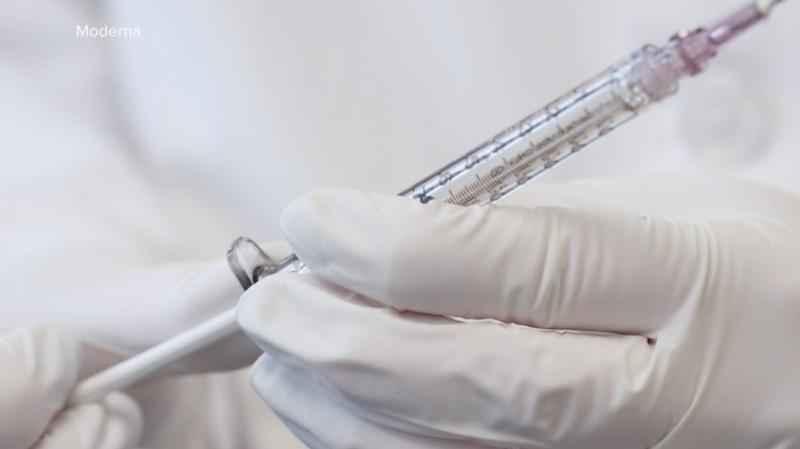 “Healthcare providers, for decades have required employees get tested for TB to work at a hospital,” Roby said. “So, let’s say you’ve already been hired, but then you refuse to get tested. You would probably lose your job.”

According to Roby, there are two exemptions being considered for not getting vaccinated at this time, which are medical and religious exemptions.

If an employee was terminated for refusing a vaccine for one of those reasons, Roby said they may still be eligible to receive unemployment if they are able to provide proof, such as, a note from their doctor.