Eight with Minnesota ties up for ESPY awards Wednesday night 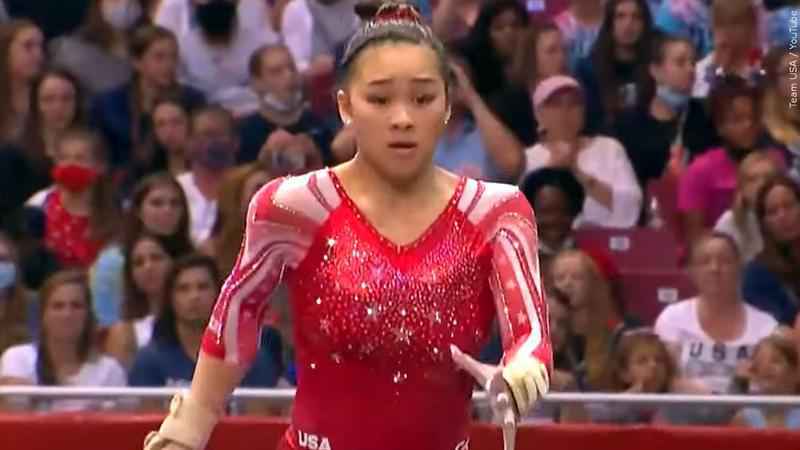 Eight athletes with Minnesota ties are up for awards at the 2022 ESPY awards show. These representatives of the Land of 10,000 Lakes are being recognized for contributions to social causes, memorable match performances and overall greatness.

See a list of the nominees below and watch Steph Curry host the ESPN awards show at 7 p.m. on 5 EYEWITNESS NEWS.