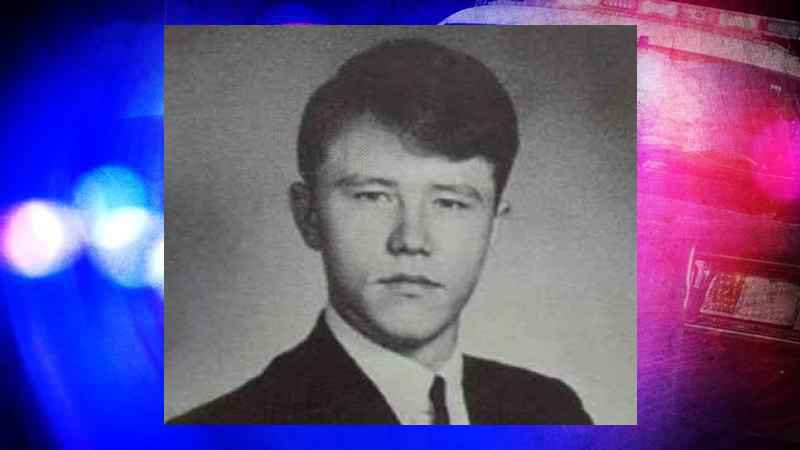 Remains found in east-central Minnesota have been identified as Donald Rindahl, missing since 1970.[Provided by Isanti Co. Sheriff's Office]

Authorities have identified a man whose remains were found in August of 2003.

During a news conference Wednesday morning, the Isanti County Sheriff’s Office announced the remains found belonged to a missing Ramsey County man identified as Donald Rindahl, who had been missing since 1970.

"Oftentimes, law enforcement is the voice for the vulnerable or victims who cannot speak, this was very true in this case," Chief Deputy Lisa Lovering, of the Isanti County Sheriff’s Office, said.

Authorities say they believe Rindahl is a homicide victim, but as of this time, his death is classified as undetermined. Although the FBI was initially involved with the investigation in 1970, their case records can’t be found at this time.

Rindahl’s death is still considered an open and ongoing case, and authorities say there may still be people alive today who know what happened to him.

According to authorities, back in 1970, Rindhal’s family learned that the 22-year-old was leaving Ramsey County on the way out to California.

"People weren’t reported missing as adults in 1970, so there was never a missing person report filed for Donald," Lovering said.

"This is a remarkable case in terms of the outcome today and celebrating it," said Michael Vogen, the director of case management at Othram, Inc., a Texas-based forsenic lab that extracted DNA from the unidentified bone investigators had. "We take in evidence and turn out answers to investigators."

The lab used forensic-grade genome sequencing that led to new DNA markers and helped create a profile that another investigator, Barbara Rae-Venter, then put into a forensic database. Within 24 hours, Rae-Venter had a match from the DNA profile to a distant relative of Rindahl.

Lovering said she was "in shock" after learning of the development and said Rindahl’s family in Minnesota was also stunned at the development after five decades of wondering what happened to their loved one.

"At least they can have him back home, there’s some comfort with that," Lovering said.

Now, investigators will try to determine who killed Rindahl and buried his body.