In oder to even reach the final round they had to take down a number of opponents, including Plys own teammate John Shuster.

"I play third for Team Shuster out of Duluth, so typically John’s making a lot of the calls. John and Matt [Hamilton] are both here competing against me this week, and against everybody else, so it’s interesting to be playing against guys you spend so much time with," Plys said.

However it would be Jamie Sinclair and Rich Ruohonen they downed in the final round winning 7-6.

With the victory Persinger and Plys advance to the qualifying tournament in the Netherlands in December. A top two finish there will earn them a spot in the 2022 Beijing Winter Olympic Games. 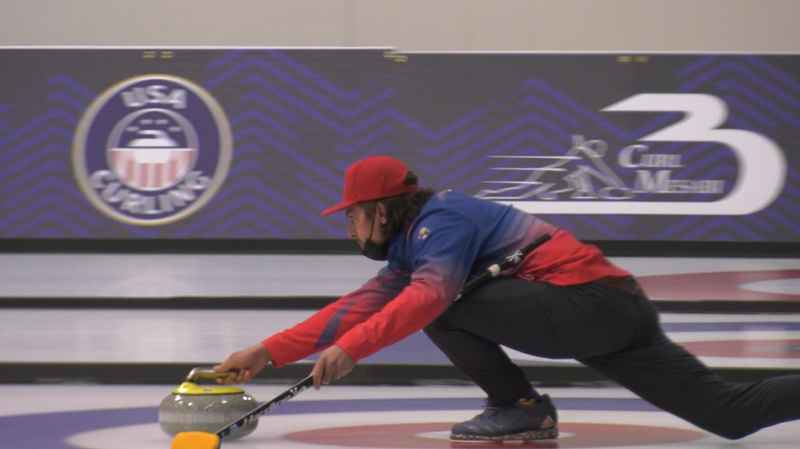