Award season is hitting closer to home for the Northland this season, with an Oscar nomination for Best Picture going to the film CODA that features actor Daniel Durant from Duluth.

This has stirred up a lot of excitement amongst the Durant family. Daniel and his moms Lori Durant and Mary Engels reacted to the nomination as it was announced live.

Lori says, “It was really wild. Very overwhelming. Immediately, I think all three of us started balling, just started bawling.”

Daniel Durant and the mostly deaf cast has made history for apple tv + and now Duluth. 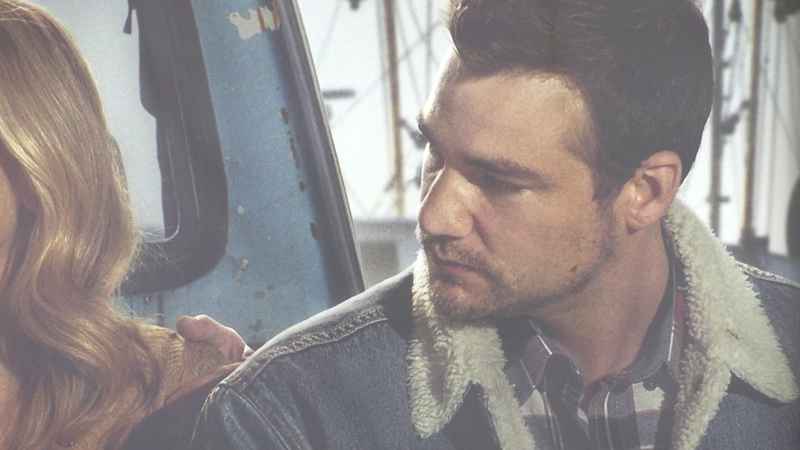 CODA has been nominated for three Oscars this year.

“And to have this attention coming to our town, I think it’s been a long time since there’s been anything of this stature, but we certainly have a rich history of the arts in acting and super talented people in our community”, says Lori

Being deaf never stopped Daniel from performing and with CODA’s best picture nomination everything has come full circle. “And deaf representation in film is so important and any opportunity, any film that can help those deaf actors break through. Yeah, it’s amazing”, says Mary Engels.

For Daniel the acting opportunities in film have now grown exponentially with his mom’s continuing to be his biggest supporters.