The Wolfpack would secure the 14-6 victory over the Stealth marking their third straight win.

Next Duluth (6-2) will host Mahtomedi Saturday, while the Stealth (1-6) will host St. Cloud next Thursday. 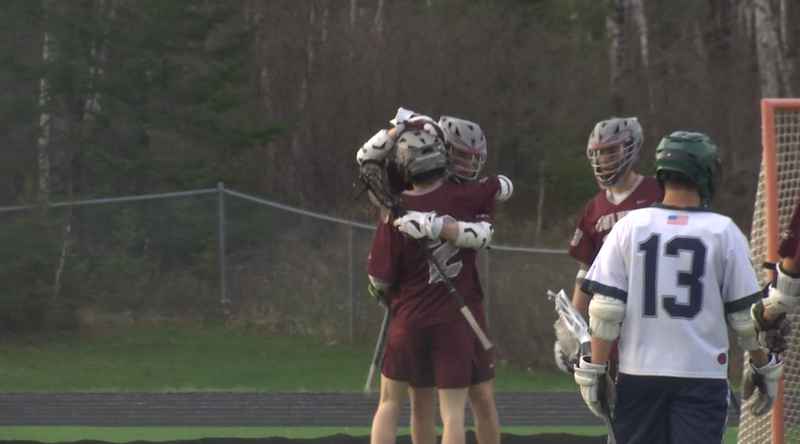