The city of Duluth celebrated Transit Equity Day to honor civil rights activists who advocated for equal transit rights. One of them being Rosa Parks, who’s birthday aligns with the special day.

The Duluth Transit Authority offered free fares on Friday to honor the work that activists accomplished.

When asked about Rosa Parks, City Community Relations officer Alicia Kozlowski said, “You know she really sparked the boycott of the busses. And then with many civil rights leaders, working in tandem, ultimately leading to the Supreme Court making segregation on busses unconstitutional."

And while riding the bus the city is hoping you think about the movement. Alicia says the day generates a lot of civil rights awareness as well.

"it’s continuing to raise attention raise that visibility as well as taking those actions to improve those systems,” she says 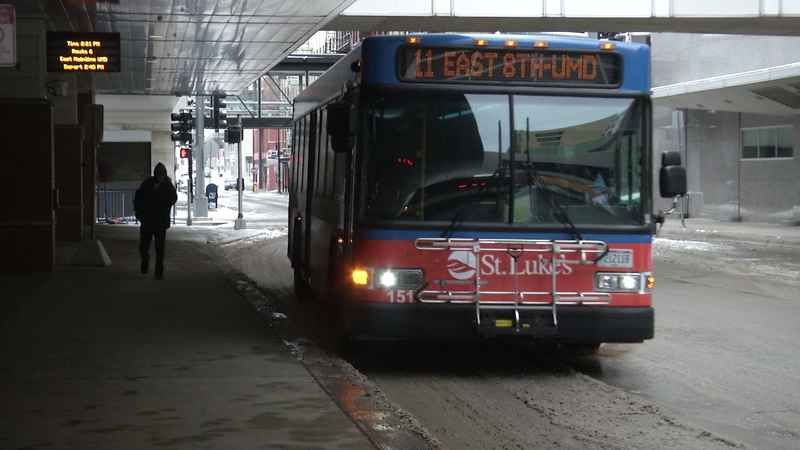 The Duluth Transit Authority offered free fares on Friday to honor the work that activists accomplished.

The accomplishments of Rosa Parks is now read in history books, but it’s history that did not happen that so long ago.

Kozlowski says, "You know something I tell folks a lot is, we talk about historical traumas and disparities and that’s all very much current. And you think about the 1960s that’s for many of us, that’s our grandparents, our parents, our aunties and uncles, and our neighbors so it really isn’t that far ago and those disparities continue to exist today."