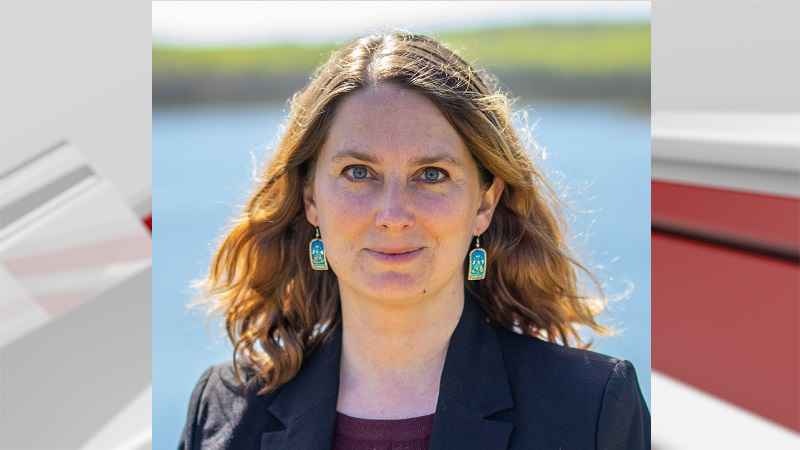 In a statement, "Two years ago, I asked for your support to represent Duluth in the Minnesota Senate,” McEwen said. “I promised to provide our city with bold and courageous leadership. I am proud of what we have accomplished so far, and I’m dedicated to this work and building a better future for all of us.”

McEwen was elected two years ago, defeating the incumbent in the DFL primary. State senators serve four year terms, except during census redistricting, when they serve two year terms.

Senator McEwen ran two years ago on a platform of universal healthcare, transitioning to a clean energy economy, and providing vigorous representation for Duluth. She is a founding member and co-chair of both the legislature’s new Minnesota Health Plan Caucus and the Reproductive Freedom Caucus.

“The longer we wait to build a clean-energy future that will sustain our regional economy, the greater the risk to the livelihoods of the people in our region,” McEwen said. “We’ve had some victories in my first term, such as fending off Republican attacks on Governor Walz’s clean-car rule. We all know, however, that much more must be done.”

Senator McEwen is part of Duluth’s three-woman delegation to the Minnesota Legislature, including Representatives Liz Olson and Jennifer Schultz. The trio has secured state dollars for Duluth including the funds needed to re-open the West Duluth paper mill. McEwen is also the lead Senate sponsor of legislation to provide state funds to replace lead service lines in Duluth and around the state.

McEwen also states that she will continue to fight for local government aid to hold the line on property taxes, continue to be a fierce advocate for working Minnesotans, protect the clean water and environment that are essential to our way of life, and defend reproductive freedoms.

She lives in the house that her great-grandparents built in the Morley Heights neighborhood along with her husband and their two children, who are students in the Duluth public schools.