The City of Duluth has secured the last piece of funding needed for repairs to the failing seawall along Superior Bay behind the Duluth Entertainment Convention Center.

The Commerce Department’s Economic Development Administration announced Tuesday that it has approved a $5 million grant for the project. Jim Filby Williams, the city’s director of parks, properties, and libraries, said most of the remaining $3.3 million needed for the project is covered by state bonding approved by the Minnesota Legislature in 2020.

"Our federal and state partners have a deep appreciation for the importance and the fragility of our waterfront public infrastructure and the need to upgrade it in the face of the more intense and frequent storms that we are seeing," Filby Williams told WDIO.

"I think the challenge was how to finance the projects after the construction materials market and specifically in the steel market went through the roof. We’re really pleased that the federal government and our partners at the state of Minnesota will enable this to go forward with them only a very modest local government contribution," he said.

Filby Williams said the city hopes to begin construction this summer and wrap up sometime this winter. Though seven cruise ship visits are expected this summer, he said there is a plan for transporting the visitors. 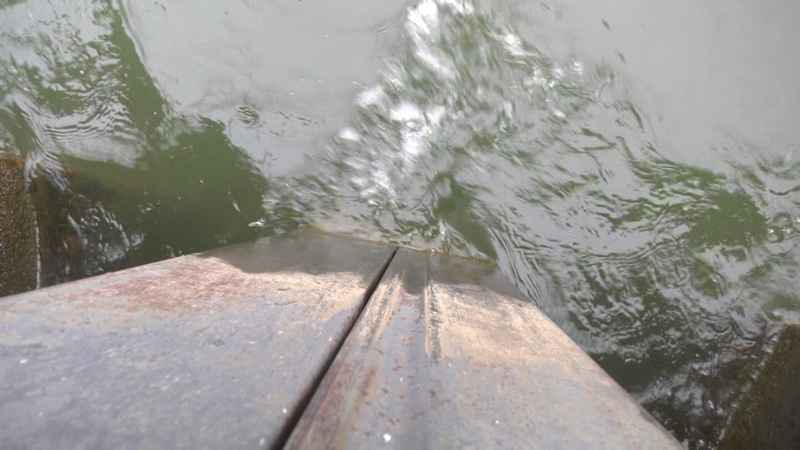 A $5 million federal grant will help pay for repairs to the seawall behind the DECC.[WDIO-TV file]

"The intent is that during this interim period, they will shuttle their passengers back and forth through Minnesota Slip with a smaller vessel," he said.

Once completed, the cruise ships will dock along the new seawall near the DECC, where a customs station will be located.

According to the Commerce Department, an analysis found the project will create 132 jobs, retain 535 jobs, and generate $26 million in private investment.