Duluth has seen plenty of ships in its harbor over the past couple of years, but now at the end of May cruise ships will be returning to Duluth.

The City’s partnership with Viking Cruise Lines, and the Octantis is moving ahead with seven cruise ship stops coming as early as the end of May 2022.

Director of economic development Chris Fleege says, “The critical thing is getting the customs facility up and running. So it’s about $500,000 dollars for us to build that facility and that has to be online, up and running, so that we can receive passengers starting in May.”

Viking plans to fund $150,000 of the terminal cost but in the meantime the city has a plan come May.

“So what you’re going to see behind the DECC this year is there’s a lot of construction as they reconstruct the seawall,” Fleege says. He continues on to say, “So this first year, the ships will be actually anchoring in the bay and then they’ll have these smaller vessels where they can basically shuttle people in and then they’ll clear through customs and then basically be in the Canal Park area.” 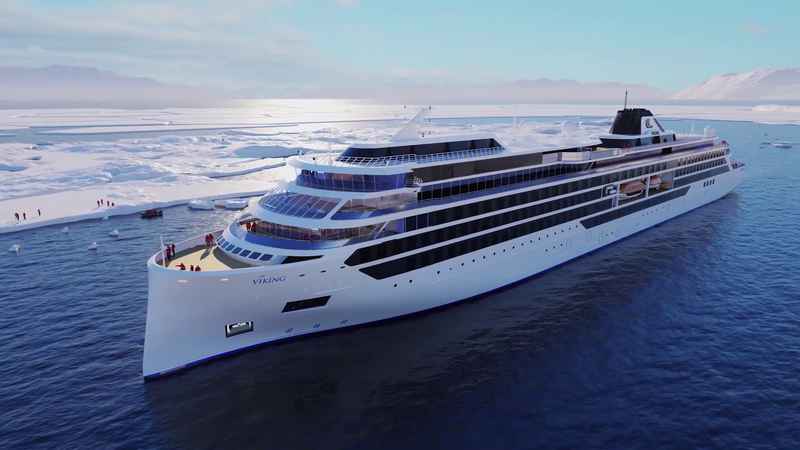 2023 is when the city expects to have the customs terminal constructed behind the DECC to allow the cruise ships, that can hold up to 400 people, to dock behind.

Viking has their Great Lakes collection online right now. The trip starts from Toronto and ends in Duluth. But come 2023 Duluth will be an embarking location. Meaning cruises will start in the Minnesota city.

Chris says, “The economic benefits will be much greater because you have hotel stays, you’ll have flights into Duluth, you’ll have embarking people will likely stay longer.”

And it’s that kind of boom in tourism that the businesses in the city are excited about.

“The Canal Park Business District and the business community have been really excited about this. We had letters of support as we were making applications for various grants”, says Fleege.