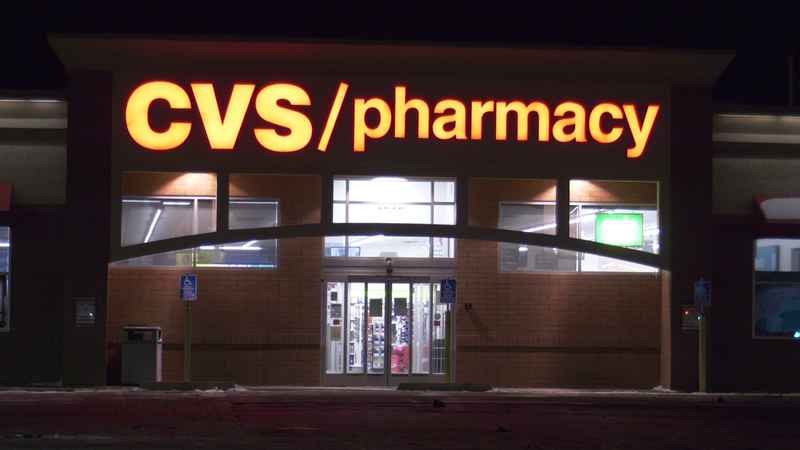 The Duluth Police Department says they believe the same man was behind the robbery of two neighboring drug stores, as well as a sandwich shop, earlier this week.

The CVS Pharmacy on East Superior Street was robbed at knifepoint on Monday evening. Then on Tuesday evening, the nearby Walgreens store and a Jimmy Johns restaurant were robbed.

A 25-year-old Duluth man was arrested following Tuesday’s robberies, and police recovered a knife nearby.

Police said Friday the believe he was responsible for all three robberies.

The suspect faces three possible counts of first-degree aggravated robbery. He remained in the St. Louis County Jail as of Friday afternoon.