For the fourth time in five seasons the Duluth Marshall baseball team will be headed to the state tournament.

"Obviously the championships come and go, but knowing that we have the blueprint for the future and we’re handing the torch off to these guys, I’m confident that they will do it again," senior Mason Boos shared.

Additionally, in Section 7A top-seeded South Ridge held off third seeded Ely 3-2 at Mesabi East to punch their fourth straight ticket to state. 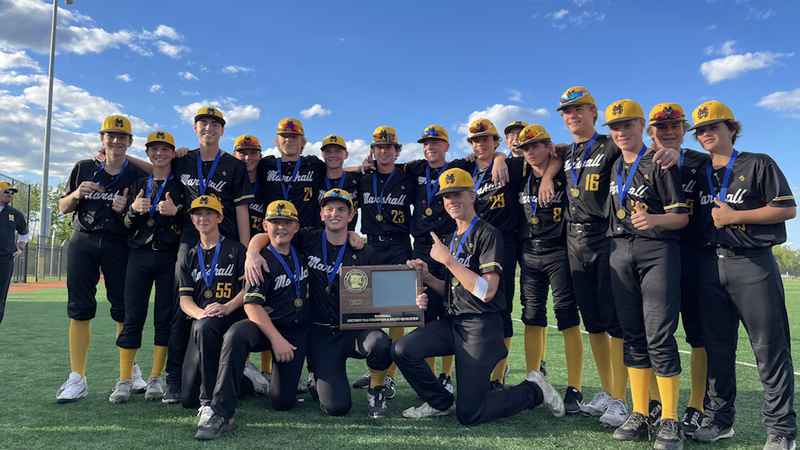