Now that the $1.2 trillion infrastructure bill is signed into law – the question remains: what does this mean for us locally?

When looking at potential impacts of the newly signed bill, Mayor Emily Larson says there’s no place for these changes like Duluth.

"The city of Duluth is a perfect national incubator of how you could use a bill like this," emphasized Larson. "We have manufacturing, industry, commerce, healthcare, an international seaport, an international airport – I think it’s going to be really exciting to see what we can do with it."

For many infrastructure projects on the city’s roster, funding was the last barrier to get work started. One example of this is the lead water lines that need replacing throughout much of the city’s private housing.

"We have already fixed the public’s lines. but now trying to help and incentivize some of these funds to be used for that," said Larson. "Everybody should have access to clean drinking water." 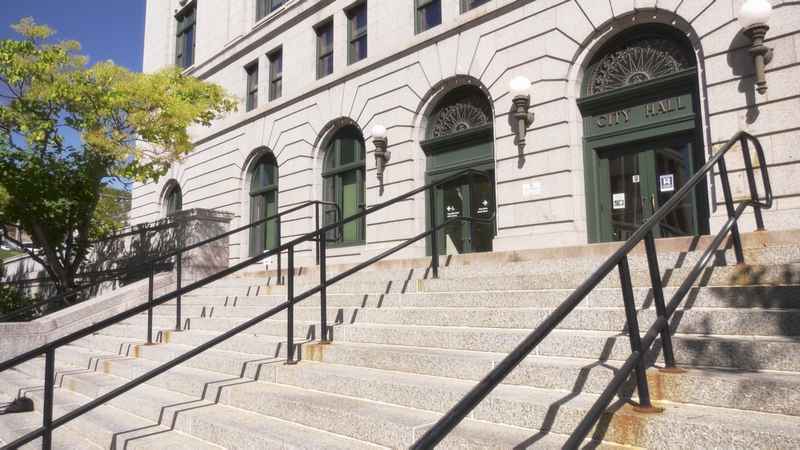 Even elements like the Lift Bridge could see needed work done with the help of those federal dollars.

The Mayor saying that the talks of creating direct train transportation from Duluth to the Twin Cities is also a real possibility.

"All of the pieces are in place. Federal studies that have to be done and assessments are done and complete. It is truly a shovel-ready project."

And once funding is allotted, city leaders indicating that the money is going to go out the door quickly – the potential in the air is enough for local leaders to be excited about the possibilities.

"The kind of support we’ve seen on the federal level for mayors and their cities is really allowing those cities to respond as their communities need."

As for how much the city will be given, Mayor Larson says they are in possession of preliminary numbers now, but are meeting with their federal counterparts to discuss the final allocations this week.