“We’re moving in the right direction compared to August of last year,” said Elena Foshay, the director of Duluth Workforce Development. “For the Duluth-Superior MSA, which includes Duluth-Superior and the surrounding communities, the number of jobs has increased by about 5% which is great and the largest growth rate of any metro area in the state. So that’s good news.”

Foshay went on to say that Duluth has also recovered about 70% of the jobs it lost since the start of the pandemic which she also said is high compared to most of the state.

She attributed the difference between Duluth and the rest of the state to the city’s unique economy.

"We’ve got a good, strong, diversified economy here. We have a large tourism-hospitality sector and from what I hear it was a great summer. We had a lot of tourists come to town. It was more than back to normal. It was a really good summer for tourism." 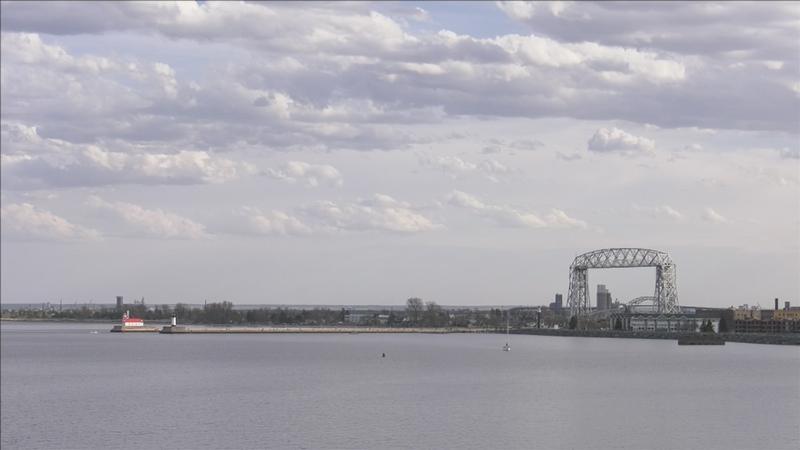