The Duluth Huskies shut out the Willmar Stingers 5-0 at home on Tuesday night to split the season series.

Starting pitcher Ben Gerl threw seven scoreless innings, and struck out five to propel the Huskies to the win.

Offensively, the Huskies started the scoring off in the 2nd inning with a sacrifice fly from first baseman Ryan McDonald. Xavier Carter also hit an RBI double.

Tuesday night’s win for Duluth split the season series with Willmar at four games a piece.

With four games left on the schedule, Duluth finds themselves trying to hold on to their one game lead over the Eau Claire Express for a playoff spot. 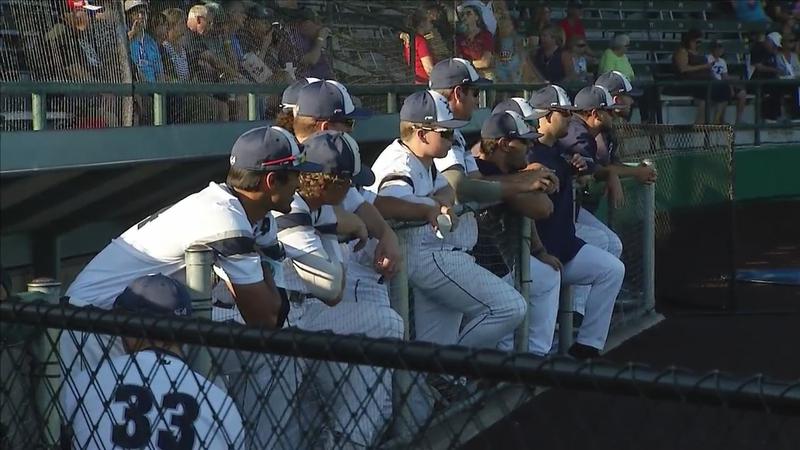 The Huskies will begin their final road trip of the season on Wednesday against the Mankato MoonDogs.