The City of Duluth is bracing for tens of thousands of runners and visitors for grandma’s marathon this weekend and the economic boost that comes with that.

Especially the hospitality industry. For them it’s the unofficial kickoff to summer and one of the biggest events of the year.

"This is probably the biggest one, yeah”, says Gianni Rossato from Canal Park Brewing Company, “It’s like a big bump to the summer, like a good sendoff for us.”

Sheraton Hotel General Manager, Karen Pionk says, "It’s like having the world’s largest convention, because most people that are here are here for the same reason and same purpose."

And with the marathon at full capacity, hotels and restaurants had to get ready for the amount of people visiting. Dealing with inflation and the workers shortage. 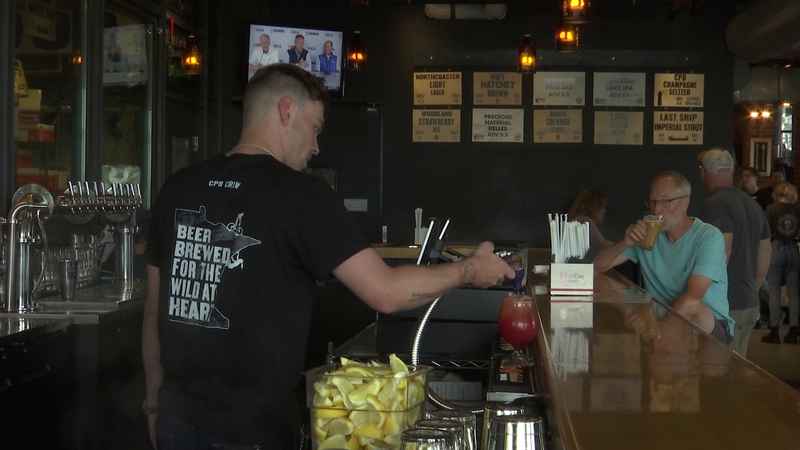 Pionk says, "Well, this year, probably our biggest challenge has been hiring. So we have, since the first of the year, had our eyes focused on trying to get as close to fully staffed as we could by this weekend. We’re as close as we’ve ever been. So that’s a really good thing."

With the two hard years before this marathon, businesses are ready excited for the boom.

"Yeah, last year it was kind of sad. I’m not going to lie that, you know, it just couldn’t feel the same level of energy." Says the Sheraton Hotel General Manager, "So that was missing last year compared to this year. So [now] we feel like it’s game on and we are back in business.”