The Duluth Fired Department stepped up to help a woman in need Tuesday.

Sharon Sullivan, who had recently undergone a seven hour heart surgery, came home after going to get lab work done to find out she couldn’t actually get into her home because of the snow that had pilled-up.

Sullivan said she slightly scared and didn’t know how’d she able clear it herself, so she called the Fire Department who were more than happy to help. 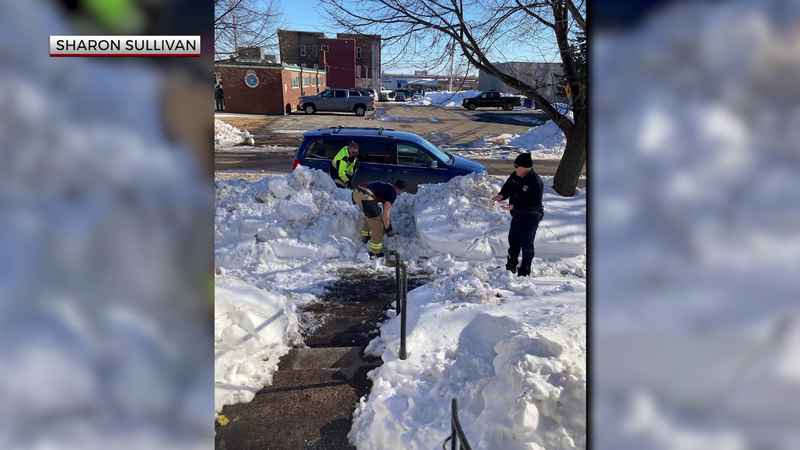