The Duluth East Football Team is excited to prove themselves.

Their season got cut short last year, leaving them even more hungry to get back out on the field, and see what they can accomplish this year.

"The rug got pulled out from under us right before the playoffs were going to start, and it would’ve been nice to see what would’ve happened there and how we would’ve measured up with some of the teams we don’t normally see on our schedule, but we’re looking forward to how it turns out now," said Duluth East High School Head Football Coach Joe Hietala.

As the team gears up for this season, they also have a full summer to practice. 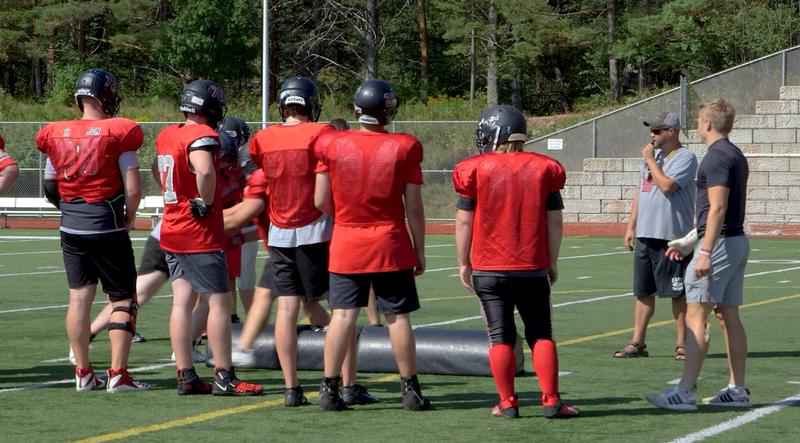 The team knows that will be key for them as they look to gel as a unit.

"It helps build chemistry between us, and that’s everything. It’s a lot of guys. Everybody needs to do their job, and everybody’s able to learn more that way," said Duluth East Senior Left Tackle/Defensive Tackle Brock Miller.

The team says they have their October 8 home showdown with Grand Rapids circled on the calendar.

They will open up the season against Hibbing on September 2.