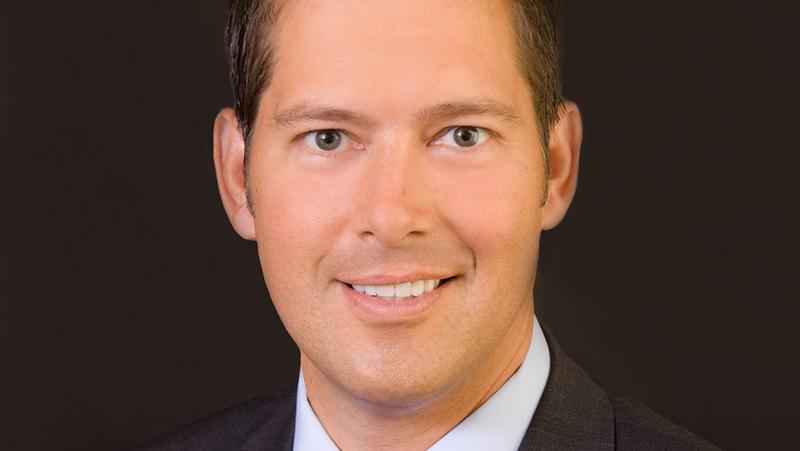 Sean Duffy will not run for Wisconsin governor.[U.S. House, file]

Duffy announced Thursday on Jay Weber’s conservative talk radio show that he is taking a pass on running for the office currently held by Democratic Gov. Tony Evers.

Trump urged Duffy to get into the race last fall, but Duffy took no public steps toward mounting a run. The only high-profile Republican in the race is former Lt. Gov. Rebecca Kleefisch.

Duffy also ruled out a run for U.S. Senate, another sign that Republican incumbent Sen. Ron Johnson plans on seeking a third term this year. Johnson has not said yet whether he will run again.

The Associated Press reported that Duffy, a native of northwestern Wisconsin, sold his home in Wisconsin last year and now lives in New Jersey.