The U.S. Department of Agriculture has issued a drought disaster declaration in northeastern and north-central Minnesota, just over a week after issuing a similar declaration for northwestern Minnesota.

The declaration was issued hours after the weekly U.S. Drought Monitor update showed that an extreme drought continues in much of the region.

The area of extreme drought stretches from northwestern Minnesota into the northwestern half of Koochiching County and also reaches the corners of Itasca and St. Louis counties. Other parts of northeastern Minnesota are in a moderate to severe drought.

The 14 counties in the new disaster area include Crow Wing, Itasca, Koochiching, and St. Louis counties. Farmers in Aitkin, Carlton, Cass, and Lake counties in Minnesota and Douglas County, Wisconsin, will also be eligible to apply for emergency loans since their counties border on the disaster area. 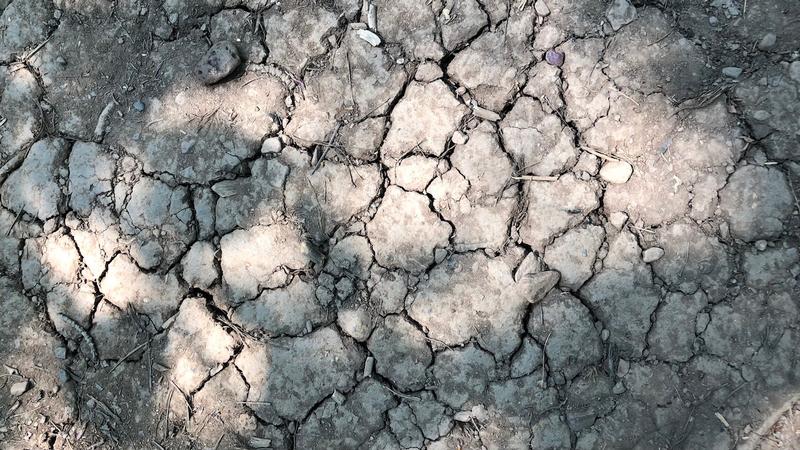 The Farm Service Agency will consider applications for emergency loans to pay for replacement of equipment or livestock, reorganization of a farming operation, or the refinancing of certain debts. FSA will consider the extent of losses, security available, and repayment ability when deciding whether to approve loans.