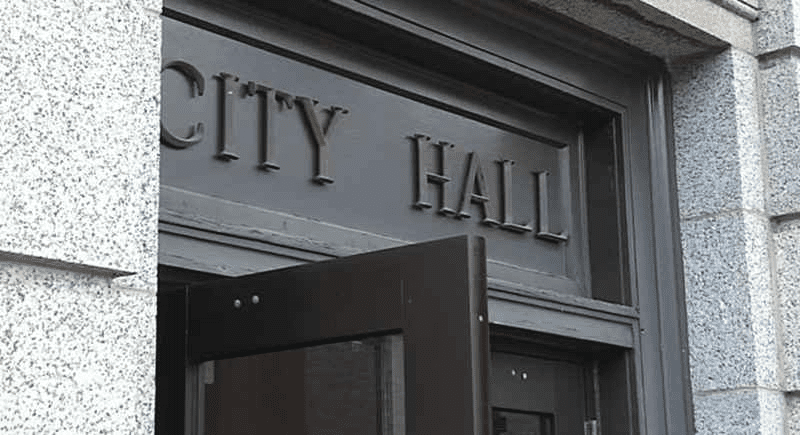 27 people have applied for an opening on the Duluth City Council.[WDIO-TV file]

Duluth city councilors will have a lot of work to do in picking a replacement city councilor: 28 people have applied for the job.

Councilor Derek Medved’s last meeting is Monday night. Since Medved holds an at-large seat, applicants to replace him come from all over the city. The filing window closed at 4:30 p.m. Monday.

The applicants include two former city councilors and several more people who have previously run for council.

The remaining eight city councilors will interview the 28 applicants at a meeting on Thursday, February 24. Three finalists will advance for second interviews on the 28th.