Doctors race to save lives after NYC fire

Doctors are racing to save the lives of people who were knocked out or trapped in their apartments by a fire that sent smoke billowing through a New York City high-rise.

Seventeen people, including eight children, died Sunday in the blaze in the Bronx. Dozens of people were in the hospital Monday, and as many as 13 were in critical condition. The fire is already the city’s deadliest in three decades.

The total number of deaths was lowered from the 19 that had been reported Sunday.

Investigators determined that a malfunctioning electric space heater was to blame. The flames damaged only a small part of the 19-story building, but smoke poured through an open door and turned stairwells into dark, ash-choked horrors.

Sorrow is welling across the Bronx community following the fire. As survivors recall the frantic moments of their escape, bereft family and friends of those who perished are reeling in shock, disbelief and pain. 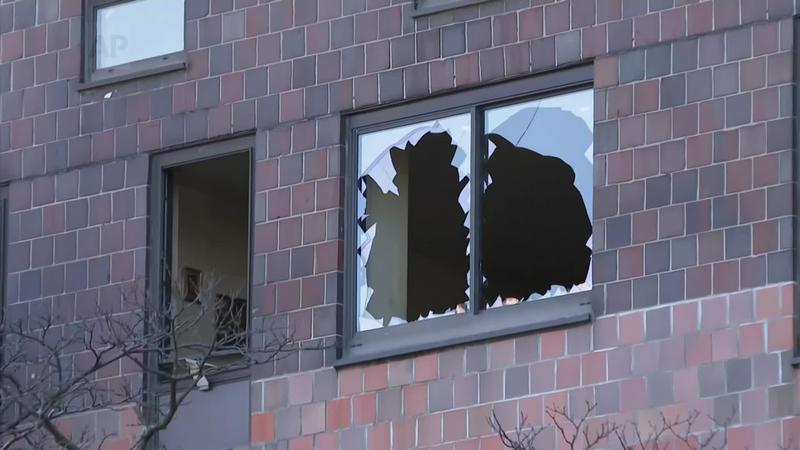 Eight children were among those killed in a New York City fire.[AP Video]

"The smoke was so terrible. I didn’t know what to do. I called 911 three times, they tell us to put towels, I couldn’t get to the door to put the towel in," said Tysena Jacobs.

Neighborhood residents are coming out to donate clothes and other necessities to the survivors.