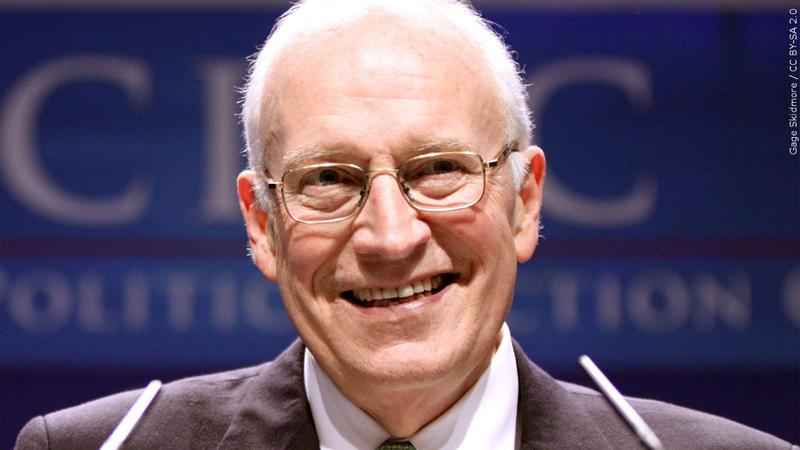 WASHINGTON (AP) – Former Vice President Dick Cheney has made a surprise appearance in the House in a show of support for his daughter, Rep. Liz Cheney.

They were the lone Republicans attending a pro forma session of the House on the anniversary of last year’s violence at the Capitol.

The Cheneys sat in the front row on the Republican side of the House chamber as lawmakers held a moment of silence and House Speaker Nancy Pelosi thanked members of the U.S. Capitol Police for their work that day.

Cheney said he was deeply disappointed that so many Republicans don’t recognize the “grave nature of the January 6 attacks and the ongoing threat to our nation.”