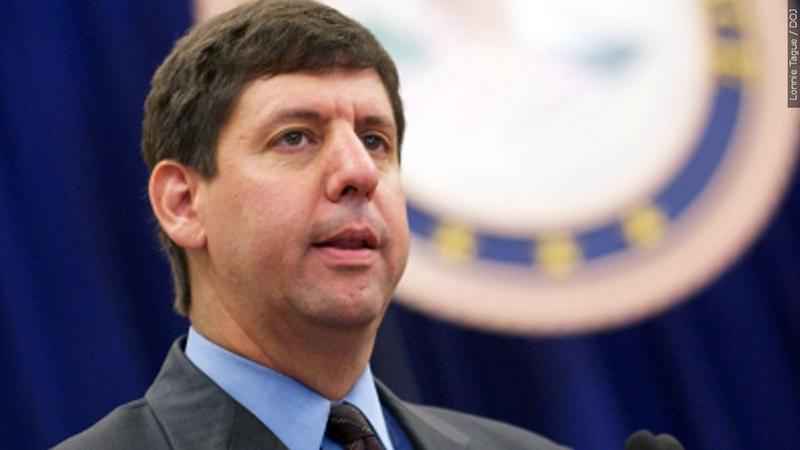 WASHINGTON (AP) – The U.S. Senate has confirmed Steve Dettelbach to run the federal Bureau of Alcohol, Tobacco, Firearms and Explosives.

The vote Tuesday makes him the agency’s first confirmed director since 2015.

Dettelbach takes the reins of the agency as the Biden administration and the Justice Department are fighting to combat a surge in violent crime, gun violence and mass shootings that has touched big cities and small rural communities across the nation.

Dettelbach was confirmed by the Senate in a 48-46 vote.