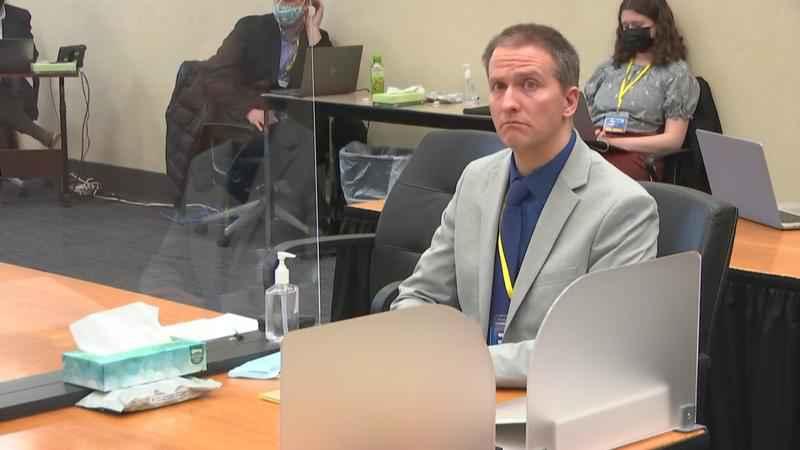 Chauvin’s plea Wednesday means he will not face a federal trial in January, though he could end up spending more years behind bars. Federal prosecutors have recommended a sentence of up to 25 years for Chauvin.

Chauvin, who is white, was convicted this spring of state murder and manslaughter charges for pinning his knee against Floyd’s neck as the Black man said he couldn’t breathe during a May 25, 2020, arrest.

Chauvin was sentenced to 22 1/2 years in that case.

Three other former officers – Thomas Lane, J. Kueng and Tou Thao – were indicted on federal charges alongside Chauvin earlier this year. They are still on course for trial early next year on those charges, with a state trial still to come.