Derek Chauvin hires lawyer to represent him on appeal 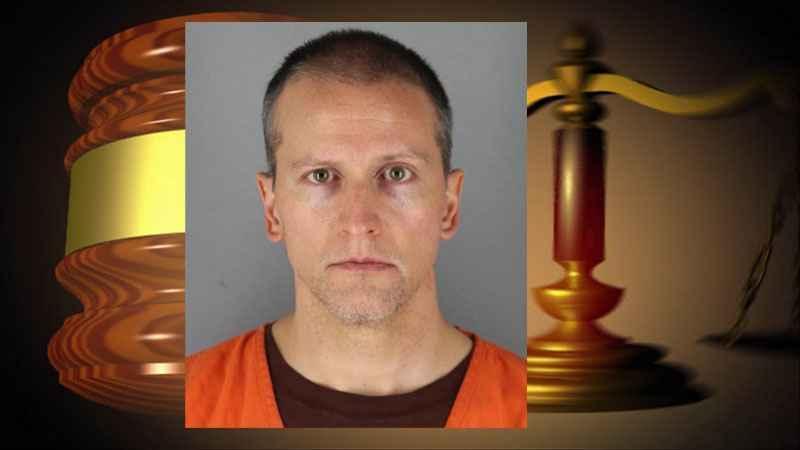 MINNEAPOLIS (AP) – Derek Chauvin has hired an attorney to represent him as he appeals his murder conviction in the death of George Floyd. Attorney William Mohrman filed a document with the court on Friday saying he would represent Chauvin on his appeal.

This comes after the Minnesota Supreme Court denied Chauvin’s request to use a public defender in the appeal process, saying a review of his debts and assets shows he’s ineligible.

Chauvin had filed an appeal with the Minnesota Court of Appeals regarding his conviction in George Floyd’s murder on Thursday, September 23. In April, A jury convicted Chauvin on second-degree murder, third-degree murder and second-degree manslaughter in Floyd’s May 2020 death.

Morhman is a partner with Mohrman, Kaardal & Erickson, a Minneaplis law firm that has been involved in cases challenging the 2020 presidential election results and COVID-19 vaccine mandates for health care workers.