Hovland has played at first base and in the outfield while with the Hunters. She’s also spent time with club teams, most recently batting for the Minnesota Renegades 17U national team.

In her post on Twitter she wrote she’s "beyond grateful to still be able to call Duluth home."

So excited and humbled to announce my commitment to the University of MN-Duluth to further my academic and athletic career!! #godogs?? @UMD_Softball ???? pic.twitter.com/sRMZbgynV7 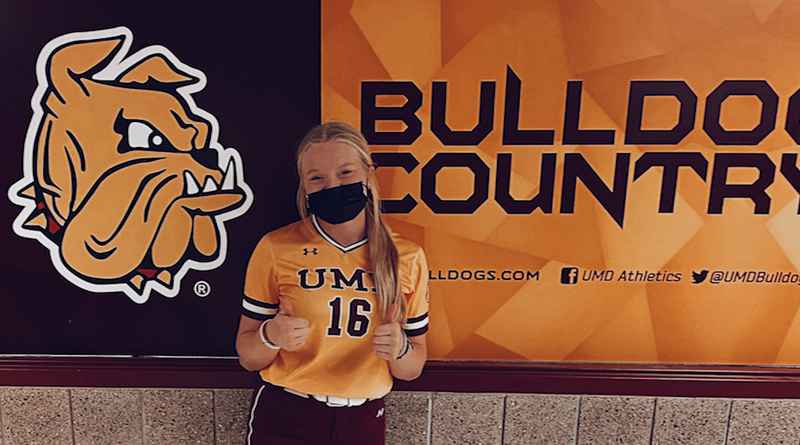