Then former Hunter standout Leah Hamm received a call which would give her an opportunity to return to her alma mater as a bench boss.

"I’m really excited, it’s been a nice home coming," Hamm said, the new Denfeld girls soccer head coach. "I’m a Duluthian all the way through so it’s great to be back on my own home field, and with other assistant coaches who also went to Denfeld, so we’re having a lot of fun."

Plus, Hamm knows the Northland soccer circuit well having also played four seasons at the College of St. Scholastica (CSS) from 2012-2015. She said her team already seems to be tapping into the coaching staff’s depth and knowledge of the program. 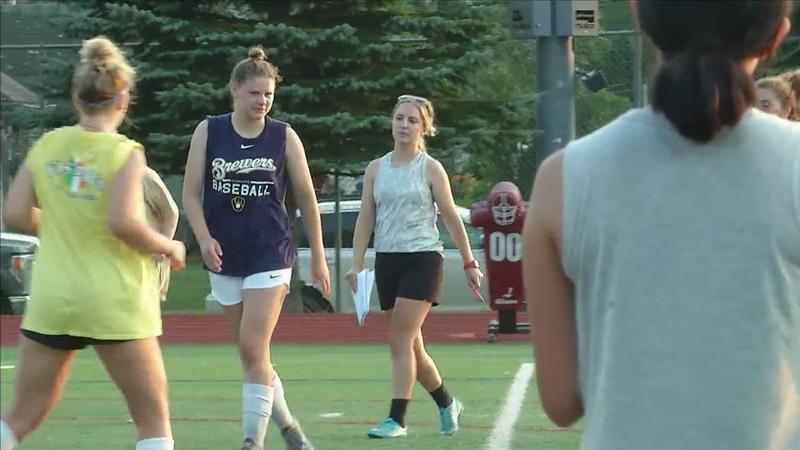 "It’s really great to see someone come back to their roots and come and coach a team, and it’s super nice to have a change," said sophomore midfielder Alyssa Doyle.

"We’ve been working on a lot of conditioning and positioning, getting along with all of each other. The organization is super good this year so it’s super nice to have someone on top of things," added senior forward Kamryn Hill.

The Hunters are scheduled to open their season August 27th hosting North Branch.