The Duluth Denfeld Boys Soccer Team has unfinished business. The team qualified for state last year, but COVID-19 cut those hopes short. Now, they are looking to get back.

"The goal is to go to state. Every year, that’s the goal, but we just want to be competitive in every game. We play a lot of bigger schools this year. East, Hill Murray, Mahtomedi, and we want to play with them and we want to compete and win those games," said Denfeld Senior Defender Carson Schulte.

The team is kicking off their first week of practice.

Last year, Denfeld won their section after going 10-4 in the regular season, but the state tournament was canceled.

Head coach Scott Anderson likes what he sees out of this year’s team so far. 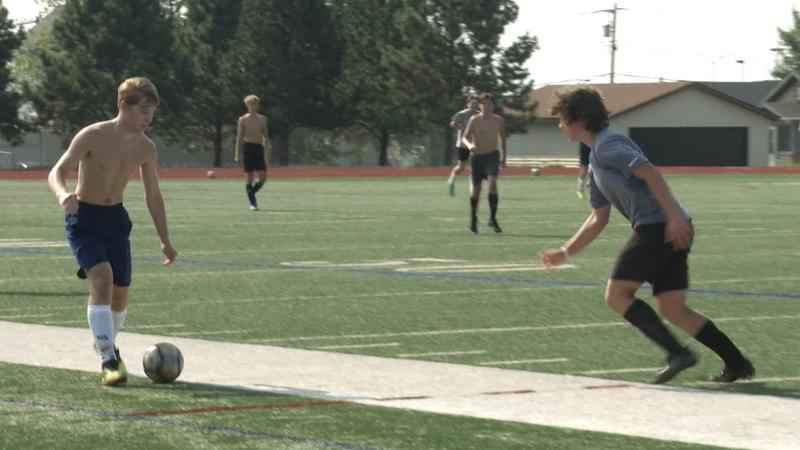 "I still have like nine seniors coming out. They’ve all had experience at the varsity level. Most of them started last year too. I think they’re going to lead it and it’s already been good. The team already seems like it’s gelling, and we haven’t even really got going yet, so good stuff," said Anderson.

The team will kick off the season next Thursday at home against Mahtomedi.