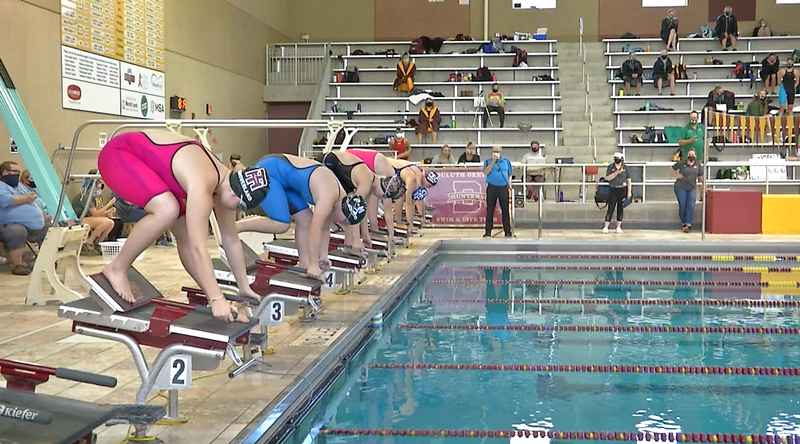 Cienna "CJ" Strother will be taking over the volleyball program, while Elizabeth Peterson will lead the girls swim team, and Leah Hamm is the new bench boss for the girls soccer team.

Hamm played soccer for both Denfeld and the College of St. Scholastica (CSS). Across four seasons at CSS (2012-2015) she tallied 42 goals and 17 assists in 65 games played.