Democrats see ‘no reason to wait’ on Supreme Court vote 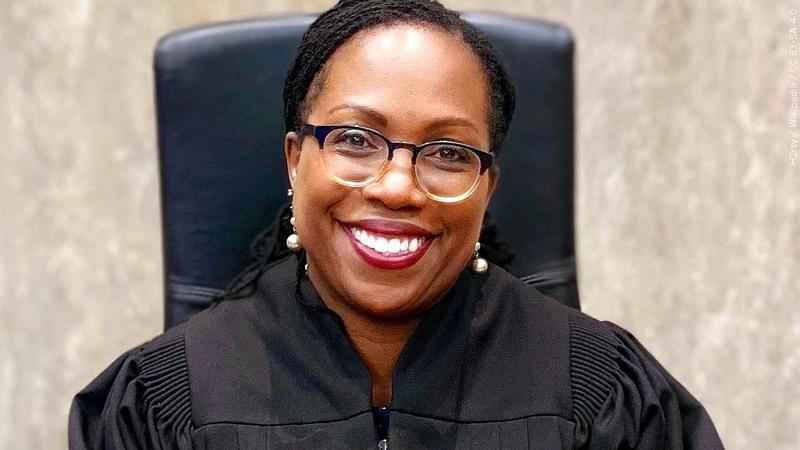 WASHINGTON (AP) – Supreme Court nominee Ketanji Brown Jackson has begun courting senators on Capitol Hill, making her case for confirmation in private meetings as Democrats worked to move her nomination through the Senate within weeks.

With a goal of an April confirmation, they are using Justice Amy Coney Barrett’s quick confirmation in 2020 as a model for Jackson.

She would be the first Black woman to serve as a justice in the court’s 200-plus year history.