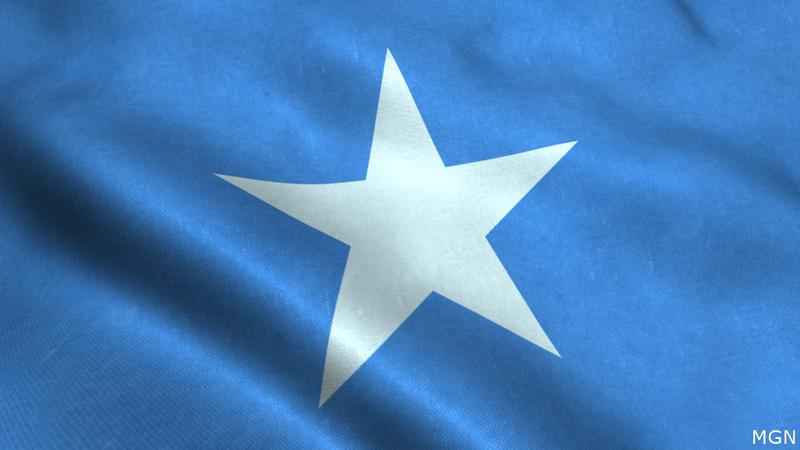 A large explosion caused by a car bomb outside the international airport in Somalia’s capital has killed at least eight people and wounded nine others.

Dr. Abdulkadir Adam with Medina hospital shared the toll with The Associated Press. Witnesses at the scene said a passing U.N. convoy appeared to be the target in the Mogadishu blast on Wednesday.

The al-Qaida-linked al-Shabab extremist group that controls parts of Somalia claimed responsibility for the attack, saying it was targeting “white officials” passing by. The group often carries out bombings at high-profile locations in the capital.

The U.N. mission says there were no U.N. personnel or contractors in the convoy.