On Monday, the College of St. Scholastica (CSS) named Dave Williams the interim head men’s hockey coach for the 2021-2022 season.

According to a release by the school, Williams is replacing former head coach Kevin Moore who resigned earlier this month. Details on Moore’s resignation were not included in the release.

After graduating he went on to play three seasons in the Southern Professional Hockey League (SPHL). He inherits a program that went 7-8 in a shortened 2020 pandemic season.

The Saints are set to open the season against former conference foe Concordia University-Wisconsin on October 29 at Mars Lakeview Arena. 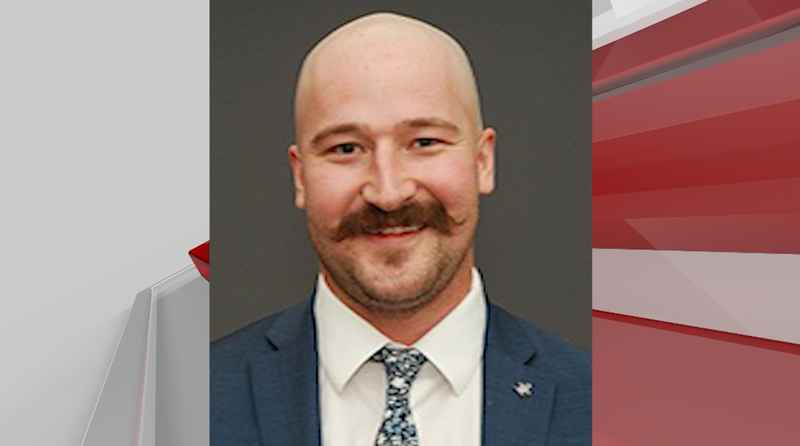