After a first period with no score the Saint will light the lamp twice in the second with goals from Arkhip Ledenkov, and Michael Talbot.

Bethel would cut the lead to one in the third, but CSS held on winning the match 2-1. 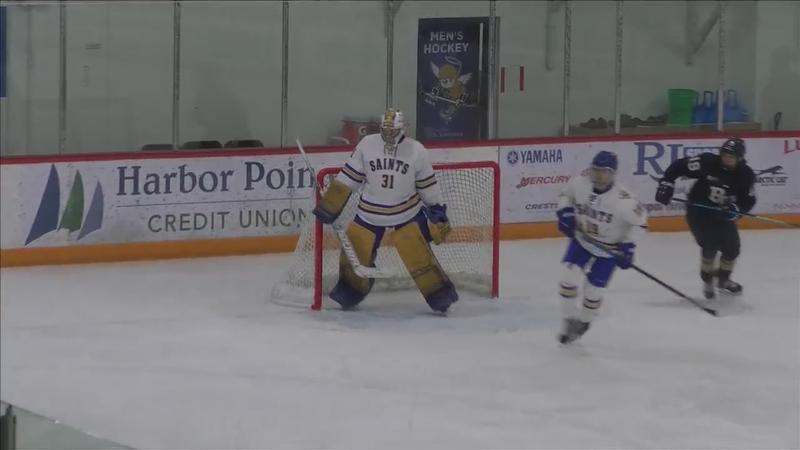