Just before 7:00 p.m., five crews were able to fix a pressure reducer issue that had caused the breaks. Service has been restored to affected portions of Idaho and Falcon Streets between 91st and 93rd Avenue West.

Water is still off on Grace Street between 90th and 93rd Avenue West. Crews are hoping to restore water service before midnight Tuesday.

The first break happened near 91st Avenue West, before 8:30 Tuesday morning. The break put additional pressure on other pipes, leading to other breaks and water outages in a larger area.

"We’ve been able to turn on the water in certain areas, but then we’ve had to turn it off again," explained John Hill, a Utility Operator with the City. Hill shared with WDIO that it’s uncertain at the moment when crews will get everything fixed, but asks residents to stay patient. 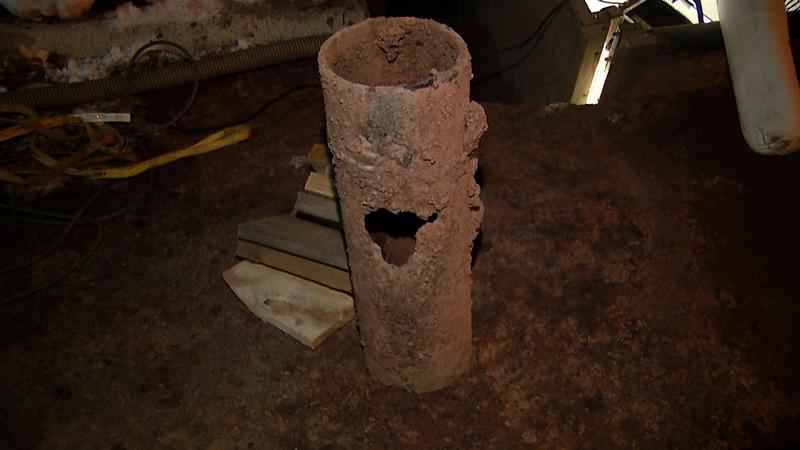 "These guys are all here volunteering their time after hours work just to try to get this fixed as fast as possible. So it’s a great job they’re doing out here."

Water was shut off on the following streets:

A Northland Alert was sent to those in the affected area.