Costco construction continuing as planned, opening in the fall of 2021

Updates from Duluth City Hall say that the Costco construction is continuing as planned with workers wrapping up their site development phase.

If you’re driving on Haines it won’t be long until you see workers finally building the Costco Wholesale building.

The location will be opening on the intersection of West Arrowhead Road and Haines Road in Duluth and will mark the first Costco within the region.

With the building construction comes lane closures adjacent to the construction. Adam Fulton Deputy Director of planning and economic development from Duluth City Hall says, “we have certainly been appreciative of the traveling public who have dealt some issues right around the site. Where we’ve got some lane closures and things like that.” 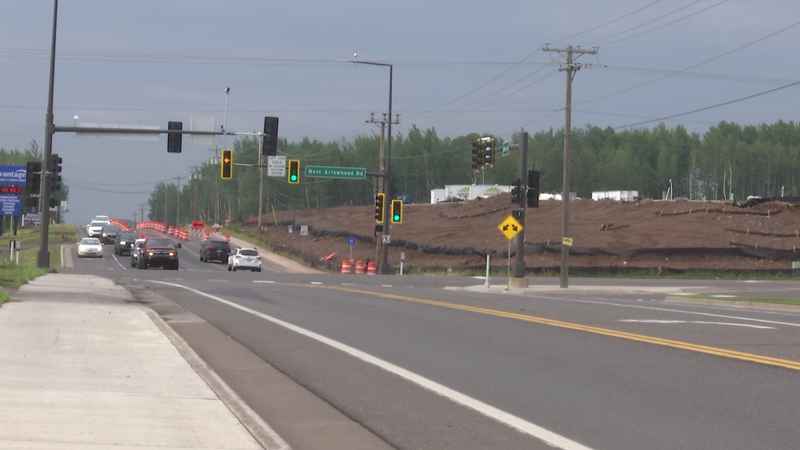 But he is super excited to have the company open a location in the area. Saying many people love Costco and, “we anticipate the new Costco will have roughly 75 full-time jobs and 75 part-time jobs.”