Concert for Recovery to take place along Harbor Drive this fall

Because of music’s beauty and power, it has become a central part of recovering from addiction.

This is why Duluth Bethel partnered with Northland artists to host a Concert for Recovery outside the DECC on September 25th during National Recovery Month.

They hope it serves as a positive testament to recovery, while serving as a test of what could become a major change to Duluth’s waterfront if the DECC is allowed to host future concerts there as well.

Dennis Cummings, Executive Director of Duluth Bethel shared where the inspiration for the concert came from. 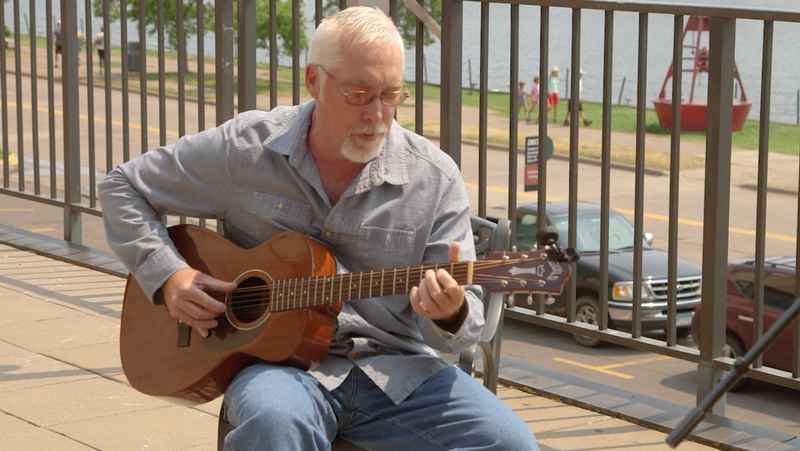 To make the concert happen, the loading dock at the DECC will be transformed into a sound stage and Harbor Drive will be temporarily closed to accommodate the crowd.

Dan Hartman, Director of the DECC calls it a ‘proof of concept’ for a proposal to permanently close Harbor Drive to create an outdoor venue.

“We’re going to showcase this new Harbor Drive Space,” Hartman said. “This is a great cause. We’re happy to be a part of something that a lot of folks in Duluth believe in.”

Bands scheduled to play so far include Virgil Caine, A Band Called Truman, South of superior and Big Wave Dave & the Ripples.

“Everybody has a friend, family member, neighbor, co-worker that is affected by mental health issues and addiction,” Alex Nordehn from Big Wave Dave & the Ripples said. “So, we are excited to be a part of this.”

Tom Wotruba from Virgil Caine said he also looked forward to participating in the event. Especially after finding the path to sobriety about four years ago.

"I want to see if I can help others find their way to that and explain to them the good that can come from it and that there’s a whole nother life after it,” Wotruba said.

Tom Berrigan from South of Superior pointed out that many artists have suffered from addiction and mental health issues, so he is glad to bring those things to light through the event.

“Playing music is one of the best things that you could ever do for yourself,” Berrigan said. “Interacting with others and that connection you have with other musicians and the audience—it’s something that can’t be replicated.”

Tickets for the event cost $15 and a portion of the proceeds will go to support substance use treatment and mental health services.

Those who would like to purchase tickets can do so at duluthbethel.org or eventbrite.com.