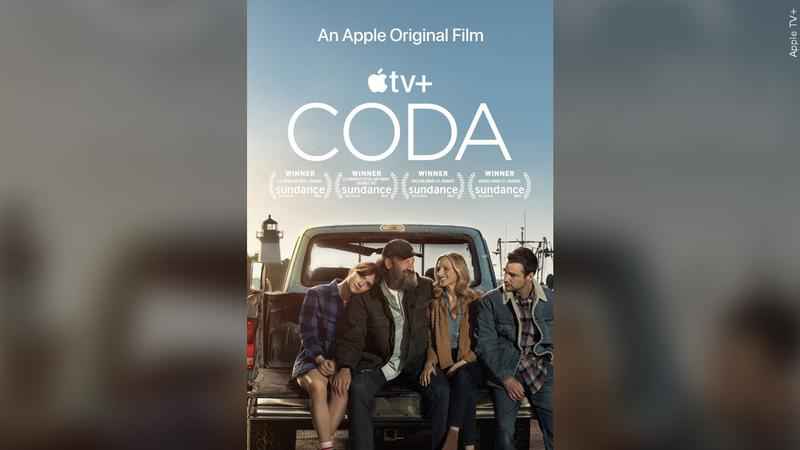 More often not the film that wins at the PGAs goes on to take best picture at the Academy Awards.

LOS ANGELES (AP) – “CODA” has won the top prize at the Producers Guild Awards, giving momentum to the possibility that the small film could have a big night at next week’s Oscars.

The story of three adult family members who are deaf and a fourth who is not and seeks a singing career beat out bigger contenders including “The Power of the Dog" and “Dune” to win the award on Saturday night.

The film features actor Daniel Durant from Duluth who WDIO interviewed after the film’s Oscar nominations came out. You can find that story here.

More often than not the film that wins goes on to take best picture at the Academy Awards. “Star Wars” universe stewards George Lucas and Kathleen Kennedy were also honored with a career achievement award.