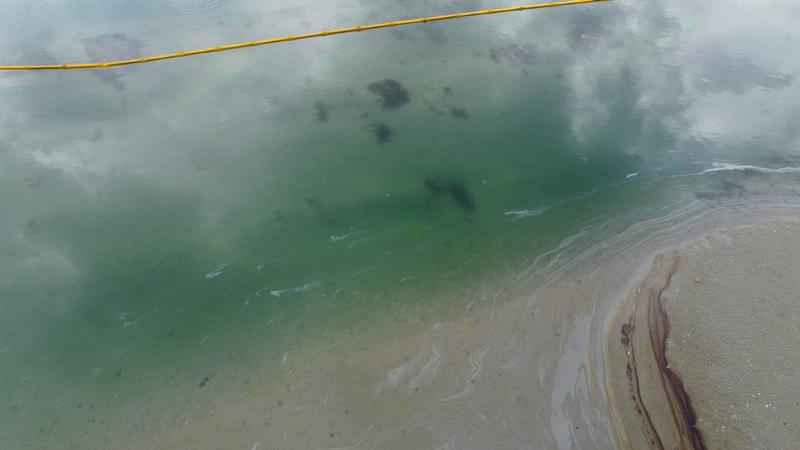 A Coast Guard official says the amount of crude oil spilled in an offshore pipeline leak in Southern California is believed to be close to 25,000 gallons, or about one-fifth of what officials initially feared.

The worst-case scenario for the leak off the coast of Orange County was previously determined to be no more than 132,000 gallons. Coast Guard Capt. Rebecca Ore said Thursday the final count for the spill will likely be closer to the lower figure, which correlates with the amount of oiling seen on the California shore.

Workers in protective gear have been combing the sand for oil washing ashore. The spill was confirmed Oct. 2.

Huntington Beach reopened on Monday, far sooner than many expected, after officials said water quality tests revealed no detectable levels of oil-associated toxins in the water. The beach is known as Surf City USA and had reeled economically from the pipeline leak.