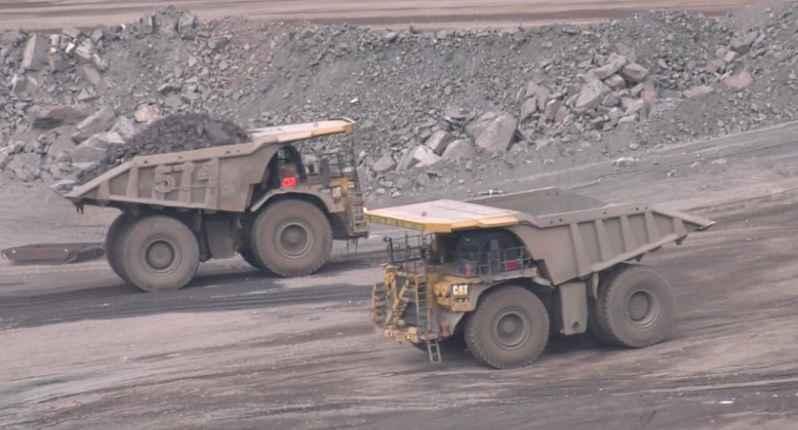 Authorities were assembling a rescue team to search for the 10 missing miners.[WDIO FILE]

WARSAW, Poland (AP) – Coal mining authorities say contact has been lost with 10 miners following an underground tremor and methane gas discharge at a second mine in southern Poland. The accident early Saturday took place at the Borynia-Zofiowka mine. It was the second in just four days in the coal mining region near the Czech border.

Authorities were assembling a rescue team to search for the 10 missing miners. Repeat methane blasts since Wednesday at the nearby Pniowek mine have killed five miners, left seven miners and rescue workers missing and injured dozens. Searches for the seven missing there were suspended Friday due to unsafe conditions. Both mines are operated by the JSW company.