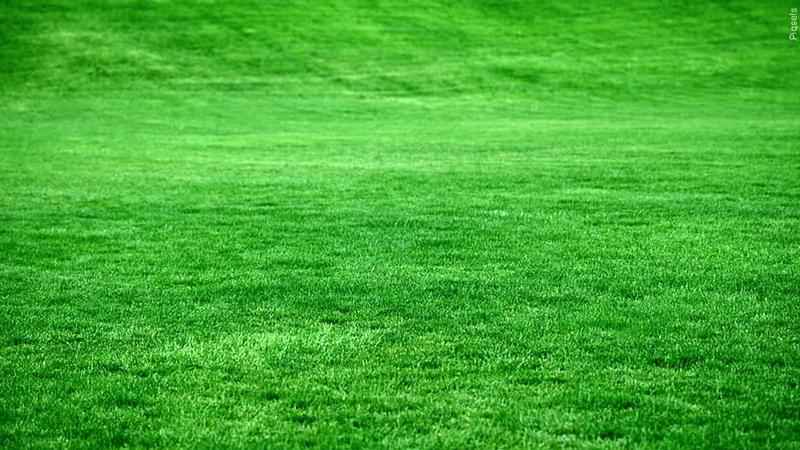 Lawn watering restrictions will take effect Friday, Sept. 10, in Cloquet as the region continues to deal with drought conditions.

Also, lawn watering will not be allowed from 11 a.m. to 5 p.m. to minimize evaporation.

"The city highly encourages residents to consider letting their lawn go dormant for the remainder of the season as it will return in the spring," the city said in a news release.

The even-odd day restriction does not apply for watering bushes, flowers, trees, gardens, or new sod/seed, but all watering must take place before 11 a.m. or after 5 p.m.

The city says it may impose fines of up to $50 per violation for repeat offenders "but the city prefers to use these conditions as an educational opportunity and ask all our residents help conserve water as practical," according to the news release.

The new restrictions take effect more than three weeks after the Minnesota Department of Natural Resources announced that the region is now in the drought warning phase of the State drought plan.