With just a few hours notice, Cloquet managed to pull together "take two" of the Fourth of July.

The events on Independence Day itself were canceled for weather.

"I was reading through the Facebook comments after we canceled the parade yesterday, and there were a lot of disappointed people on both sides, spectators that wanted to see the parade and all the effort that people put into their floats and the candy they bought," Ivan Hohnstadt, one of the organizers, said.

He sent a late-night email to the committee, and they decided to give Tuesday a shot. 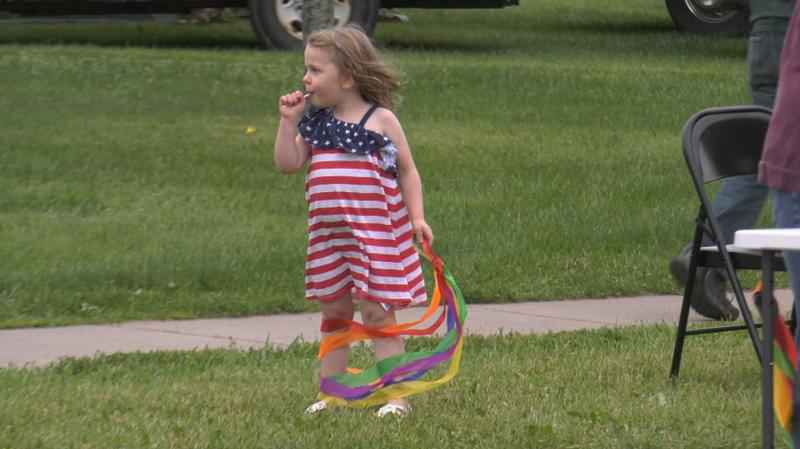 The Cloquet Police Department shut down part of Avenue B for a "standstill parade." Floats parked along the sides, and spectators walked between them to collect flyers, candy, and more.

Paris Conner and Acetyn Shabaish were helping hand out candy at the Ace Taxi float.

"My favorite part is the fireworks," Conner said.

"The fireworks, and we’re doing the Peanut Movie," Shabaish said.

Cloquet had an outdoor showing of "The Peanuts Movie" in Veterans Park and then lit off fireworks after dark.

Duluth’s Fourth Fest has been rescheduled for Friday, July 8, and Superior expects to announce its new date later this week.