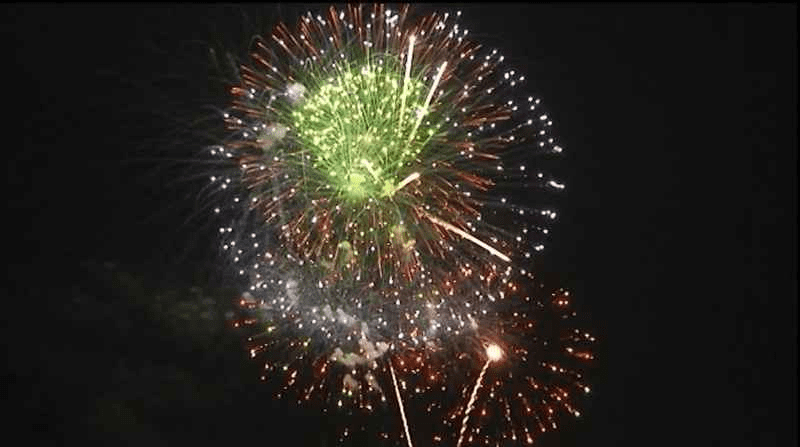 The City of Tower announced it has canceled its Saturday night fireworks display due to "extremely dry conditions."

According to a Facebook post from Mayor Orlyn Kringstad, officials made the decision based on the recommendation of the fireworks display operator, the Tower Fire Chief, and Tower City leadership.

Kringstad says plans had been made to wet down the launch area every two hours prior to 10:00 p.m. and continue to do so following the fireworks display, but he says those precautions are not working because of the ongoing drought/dryness.

"This was not an easy decision to make, but the safety of our citizens and firefighters who could be at risk, must come first," Kringstad said.