City of Superior to clear key sidewalks on routes to school

For the first time in decades, the City of Superior will clear snow from some sidewalks to clear the way for students walking to school.

The city announced the plan Wednesday as part of an effort to create safer routes to school for children and to improve neighborhood connectivity. When there is more than two inches of snowfall, a city plow vehicle will clear snow from the routes identified as part of the Safe-Routes-to-Schools Plan.

Property owners will continue to be responsible for clearing snow from sidewalks when there is less than two inches of snowfall and from privately-owned sidewalks, such as walkways to front doors.

Snow will only be removed from the sidewalk on one side of the street along the chosen routes. To see the exact routes, visit: https://tinyurl.com/SidewalkSnowRemovalRoute

Mayor Jim Paine said in a social media post that though most sidewalk clearing will still be property owners’ responsibility, "some routes are just too important." 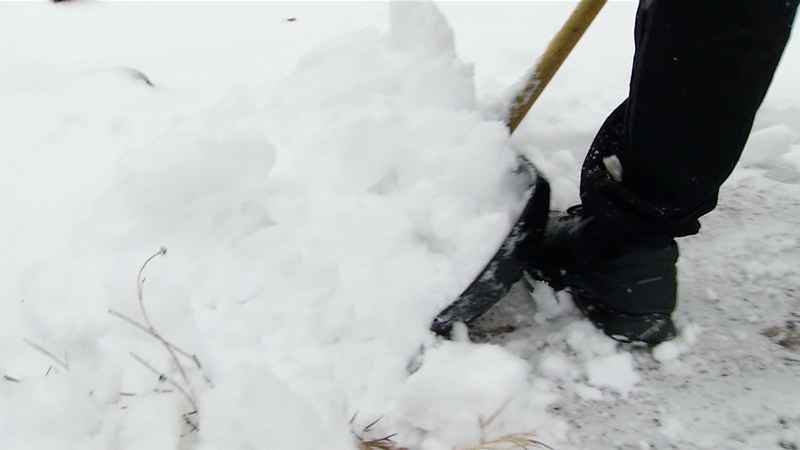 "If this program is successful, I hope we can expand our staff and equipment to include more sidewalks but for now, let’s make the trip to school just a bit safer," Paine wrote.

The city is sending postcards to property owners along the routes to be cleared. City crews will prune trees and shrubs along the route to make sure the plow vehicle, which is six feet wide and eight feet fall, can get through. People with questions can call 715-395-7270.