China: Relations with Canada "at a crossroad" 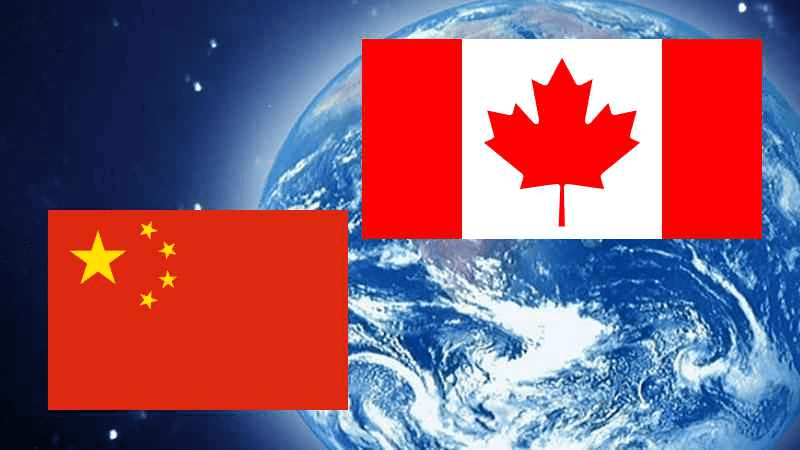 A Chinese government spokesperson says relations with Canada are "at a crossroad."

Relations deteriorated since Canada’s detention of Huawei’s chief financial officer Meng Wanzhou in late 2018 at the behest of the United States. China arrested two Canadian citizens in retaliation. They were released in September, hours after the U.S. Justice Department resolved criminal charges against Meng.

In an interview broadcast on Saturday, Canadian Prime Minister Justin Trudeau accused China of "playing" Western countries against each other and suggested that they should "do a better job of working together and standing strong" to prevent Beijing from dividing them.

Asked about Trudeau’s comments at a regular news briefing in Beijing on Monday, Foreign Ministry spokesperson Zhao Lijian said the interview was full of "misunderstanding and misjudgements" about China.

"The China-Canada relationship is currently standing at a crossroad. Should China be seen as a partner or a rival, this is a fundamental issue that Canada must think through. It is also a fundamental principle that will affect the bilateral ties going forward. China attaches importance to the development of China-Canada relations and advocates that the ties must be developed on the basis of mutual respect, equality and mutual benefit. This position has been consistent and clear," Zhao said.

Earlier this month, Canada joined the U.S. and other nations in a planned diplomatic boycott of the 2022 Beijing Winter Olympics over human rights concerns.

Zhao once again urged the U.S. to follow the Olympic spirit and "stop politicizing sports and… any words or actions that disrupt and undermine" the Olympics.