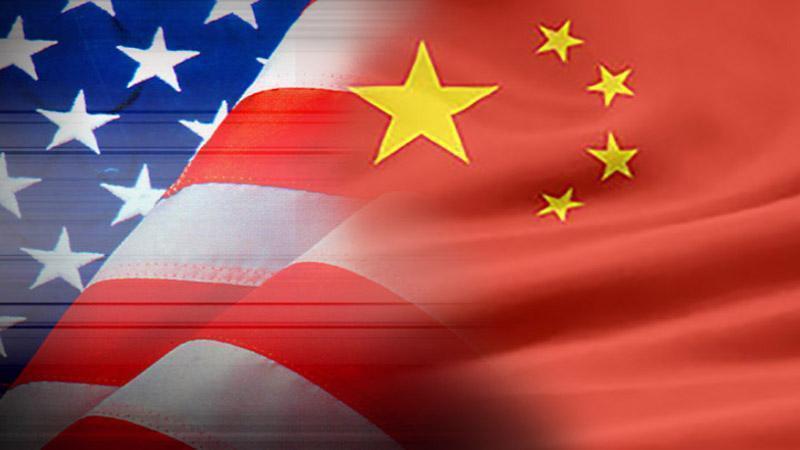 GLASGOW, Scotland (AP) — China’s climate envoy says China and the United States have pledged to increase cooperation on climate action at U.N. talks in Glasgow. Xie Zhenhua told reporters Wednesday that the two biggest carbon polluters would outline their efforts in a joint statement based on the guidelines of the 2015 Paris Agreement on climate change.

The announcement came as governments from around the world were negotiating in Glasgow about how to build on the Paris Agreement to reduce greenhouse gas emissions and protect vulnerable countries from the impacts of global warming.